Mohammad Nazim on his inter-religion wedding with Shaiena Seth: She is free to follow whatever faith she chooses to

01/8Mohammad Nazim on his inter-religion wedding with Shaiena Seth: She is free to follow whatever faith she chooses to 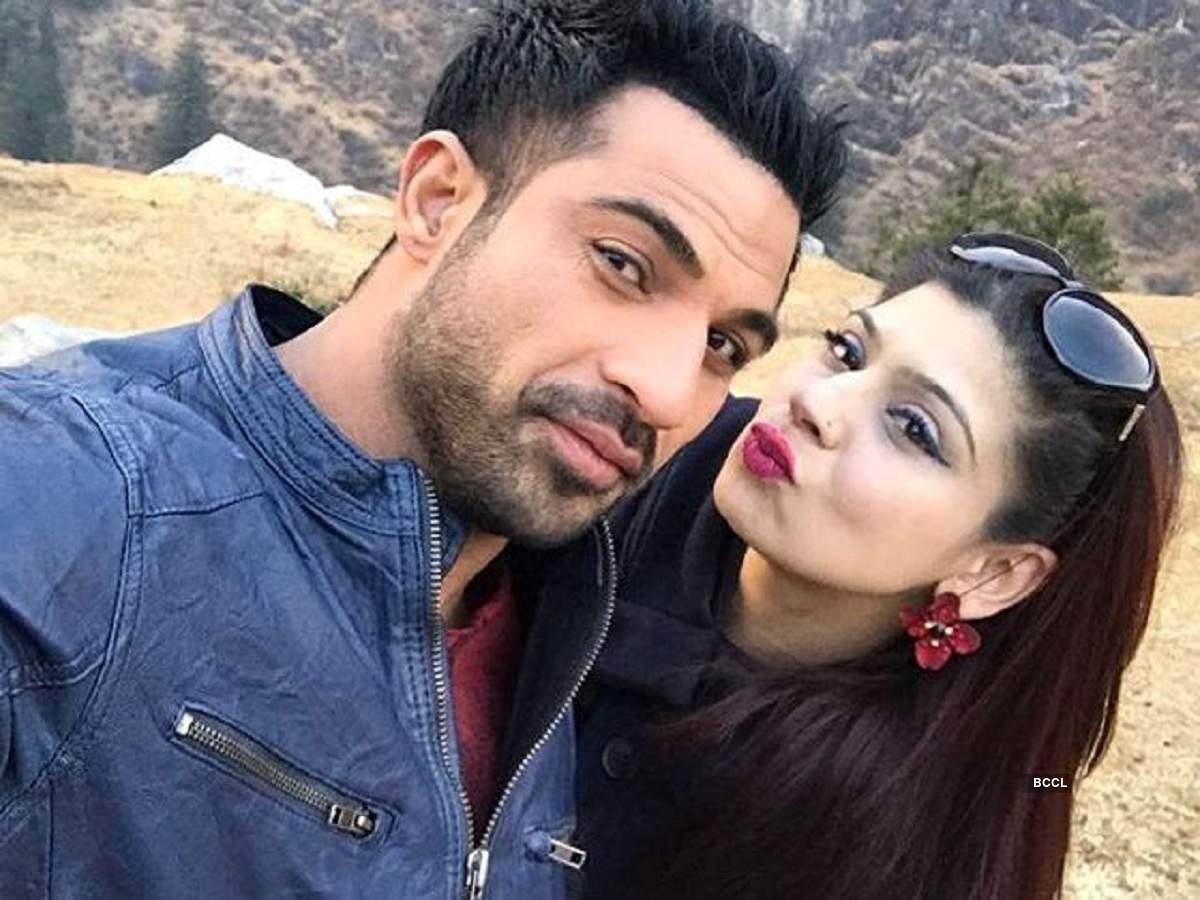 Mohammad Nazim, who rose to fame as the doting husband in ‘Saath Nibhaana Saathiya’, is all set to tie the know by this end of this year or early 2020. The actor has been dating Shaiena Seth, an astrologer, since 2011. (By: Neha Maheshwari) (Photo: Instagram) 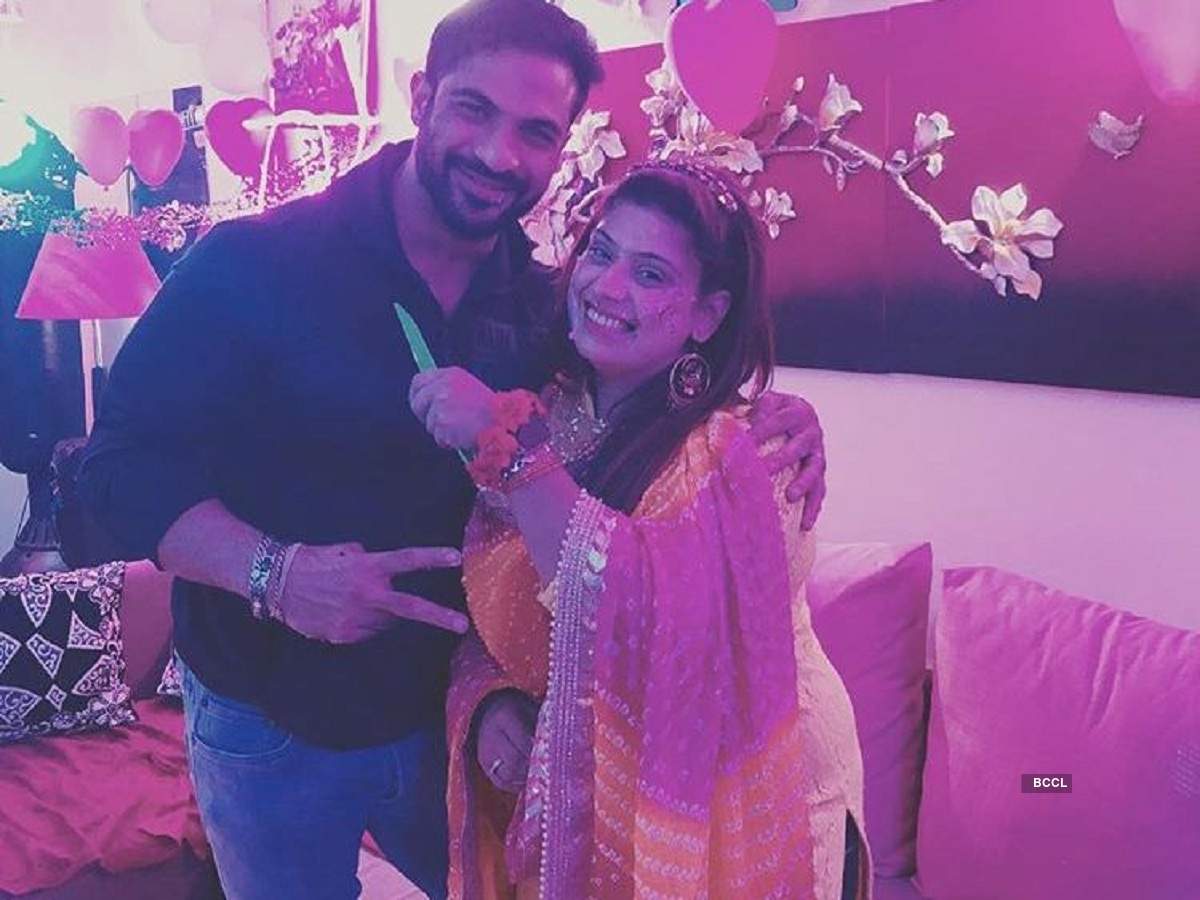 Nazim confirmed to BT, “Yes, Addu (that’s what he calls her fondly, as her original name is Adhvita) and I plan to get married soon. My family is visiting me next week and we are likely to have a roka ceremony then.” (Photo: Instagram)

03/8On his inter-religion marriage 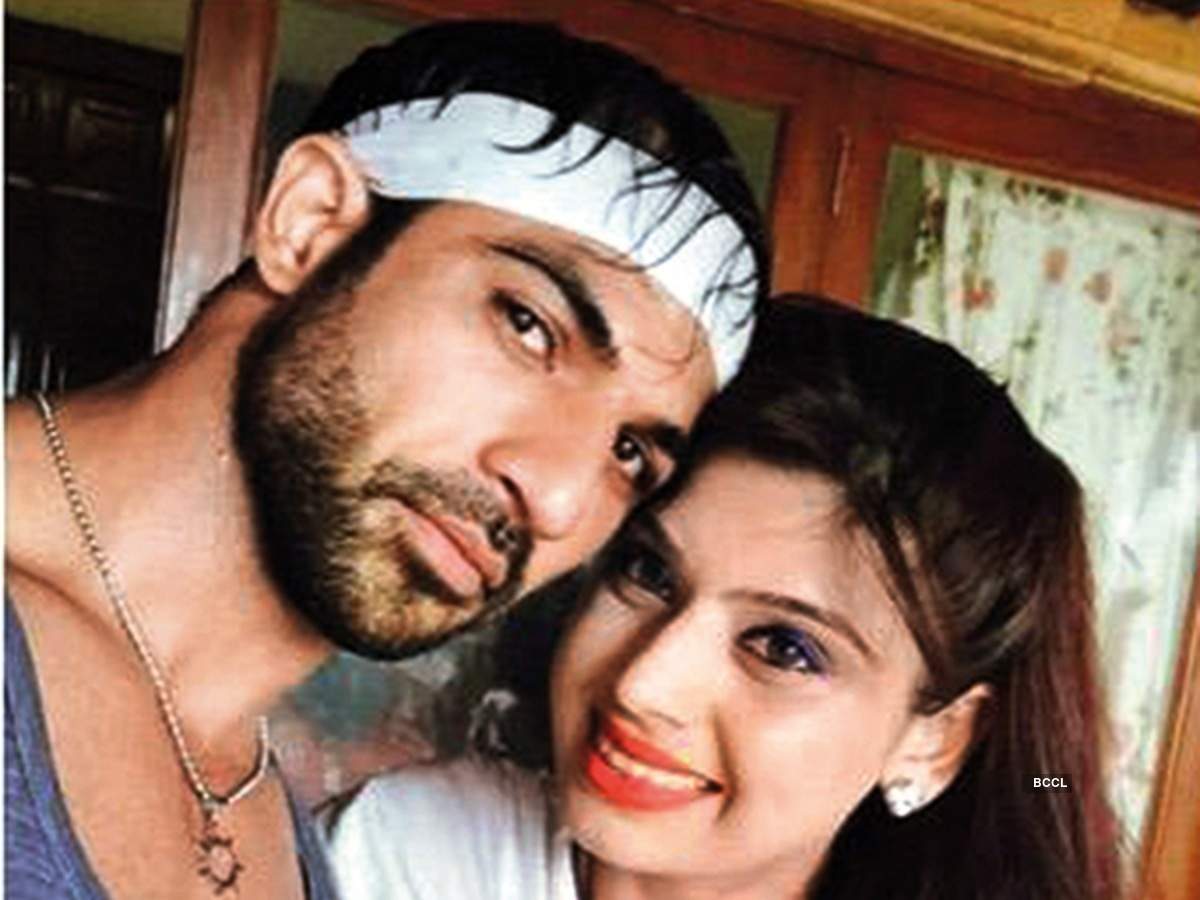 The actor is aware that since theirs will be an inter-religion marriage, both Shaiena and he will have to make a lot of adjustments. He shared, “A house functions better when the partners share a good understanding. I am determined to do everything that it takes, to make our future beautiful. My family, too, is extremely fond of her and are waiting for us to get married. As far as religion is concerned, I have never forced my faith or beliefs on her. She is free to follow whatever she chooses to.” (Photo: Instagram) 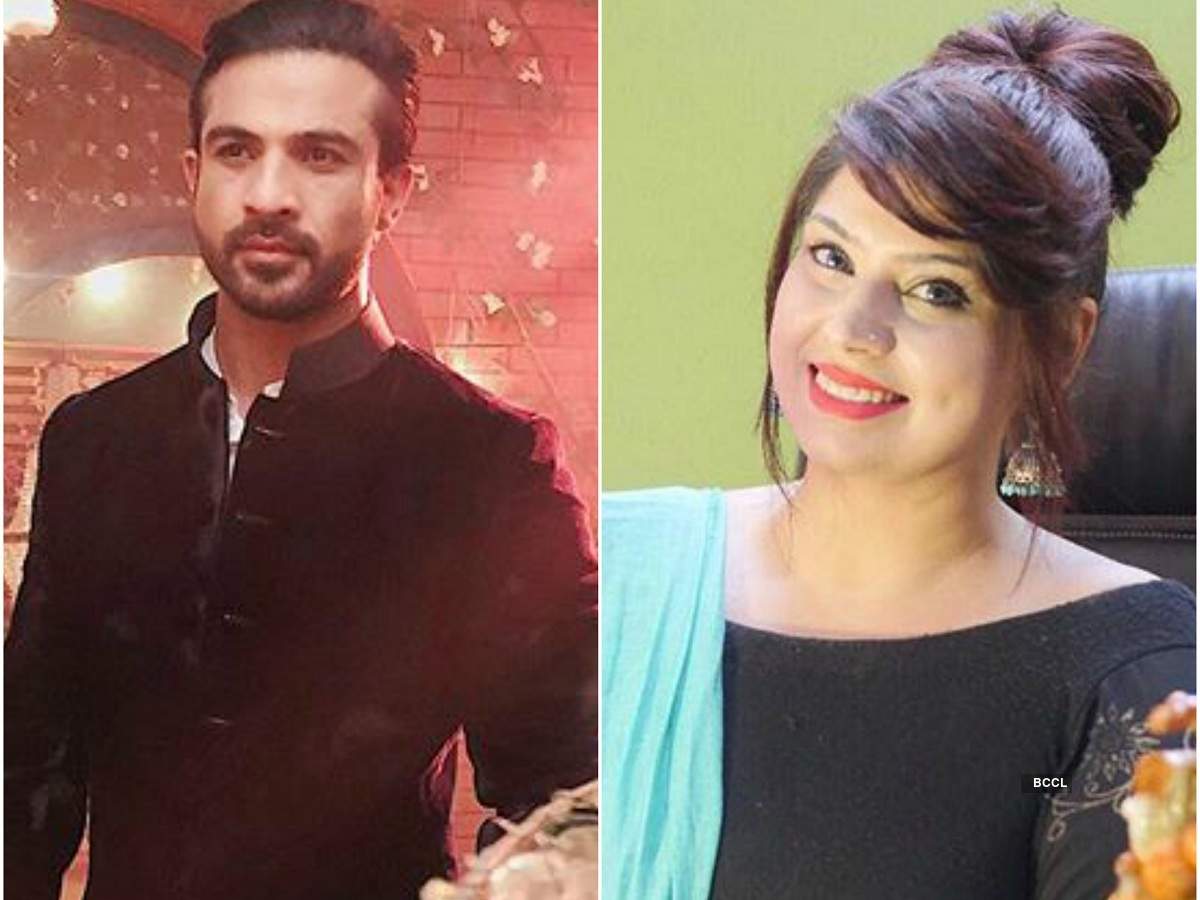 Shaiena and Mohammad were introduced by a common friend, and they hit it off instantly. After six months of friendship, the actor fell in love with her and proposed. He recalled, “We stayed close by and would often meet up with our common friends. Funnily, our friends would feel left out, as the two of us wouldn’t stop chatting with each other.” (Photo: Instagram)

05/8When he proposed to her 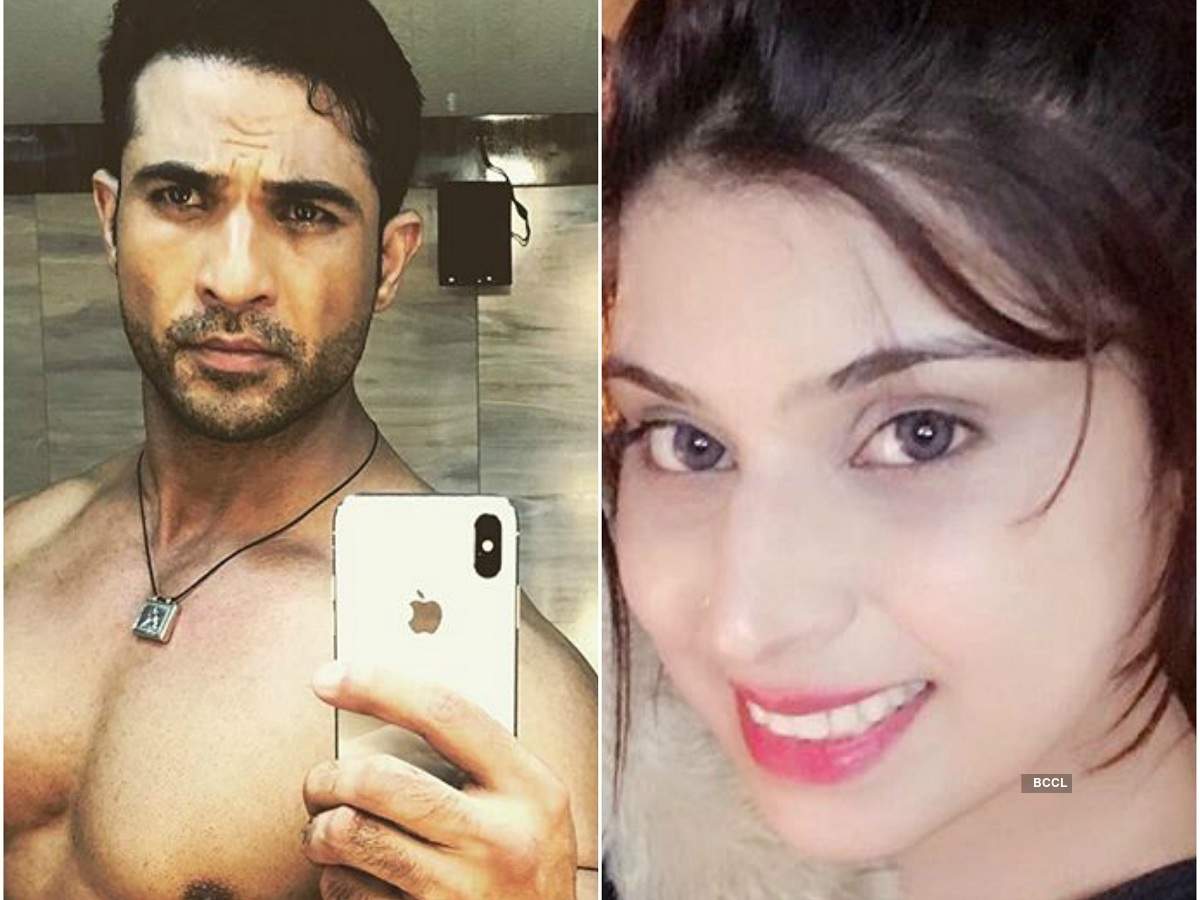 The actor shared, “We became friends first and I proposed to her six months later. What piqued my interest was that she never asked for my number when we were friends. It was only after I made up my mind to propose to her that I exchanged numbers with her.” (Photo: Instagram)

06/8What made him fall in love 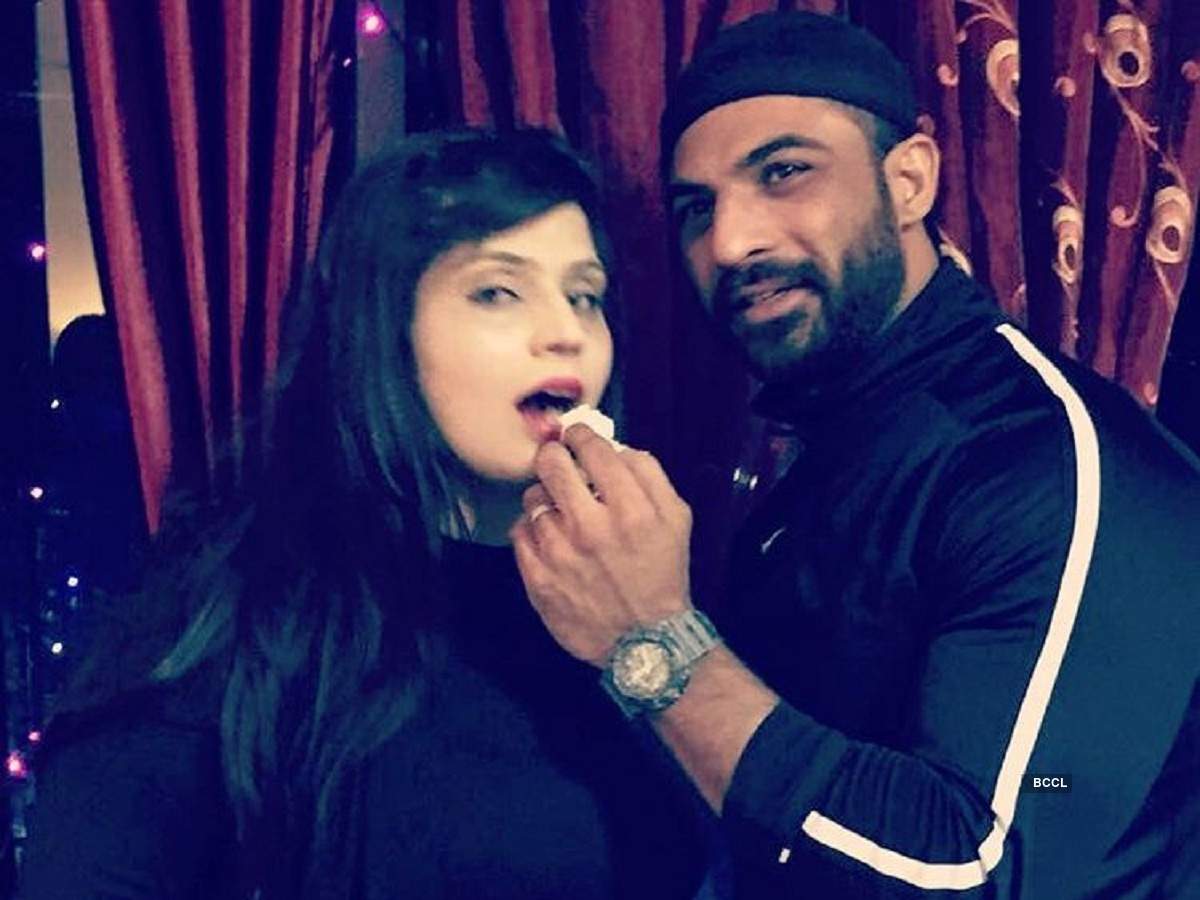 He added, “I fell in love with her simplicity, maturity and caring nature. For Addu, family comes before everything else. She doesn’t have a father, and started working at an early age to take care of her mother and brother. Nowadays, children want to break away from their families, and seek independence. But she has worked hard for the sake of her family. Apart from that, we also connected as friends. I can talk about anything with her, not just work. We are emotionally attached to each other and she has been a great support to me throughout.” (Photo: Instagram)

07/8Ups and downs in their relationship 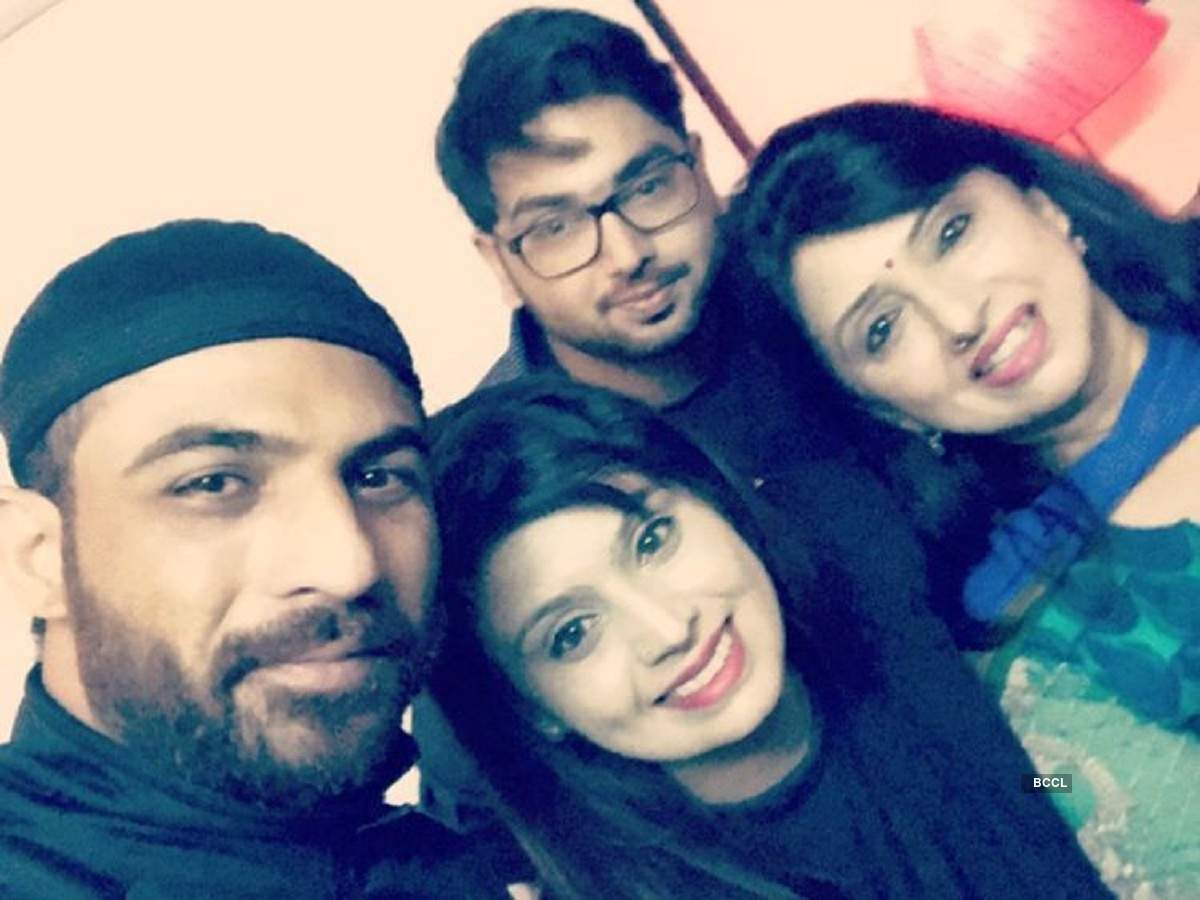 Like every couple, Nazim and Shaiena, too, have had their share of ups and downs. However, he has always been sure that she is the one for him. He said, “We have had our share of fights, but we stayed together. We fight over petty things, but resolve our differences almost immediately.” (Photo: Instagram)

08/8His girlfriend’s reaction to link-ups 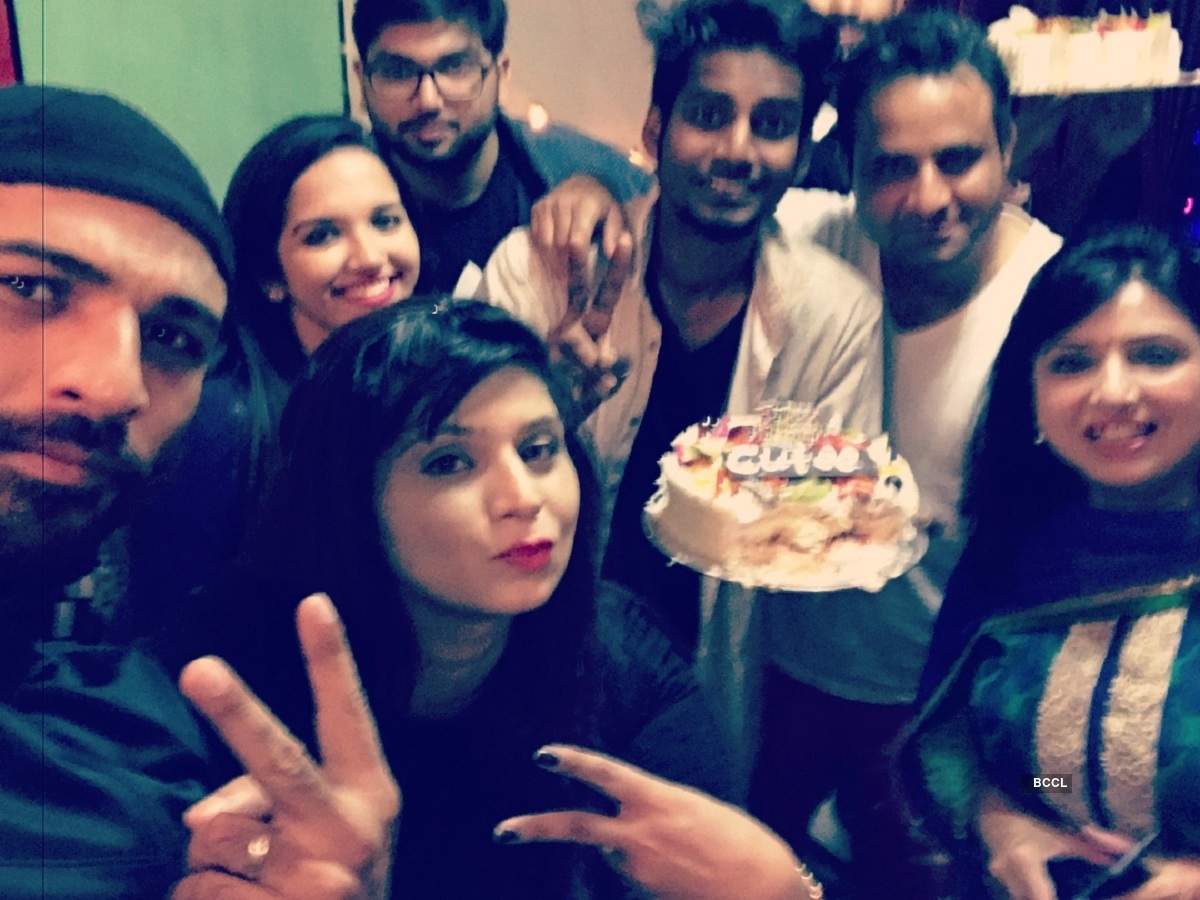 Given that Nazim is part of an industry, where an actor is always subjected to link-up rumours, has that ever led to arguments between them? “Addu is understanding and knows what my profession entails. We would often get into arguments because of some rumours she might have heard about me being in a relationship with an actress in the past. However, I have always told her to trust me and avoid paying heed to such rumours. I am and will always be loyal to her. I make her understand that it’s a part of my profession and she should ignore these rumours,” he signs off. (Photo: Instagram)