Amrapali Group case: The ED is looking to grill the promoters of the group and find their assets which can be attached on charges of contravening the anti-money laundering law, the officials said. 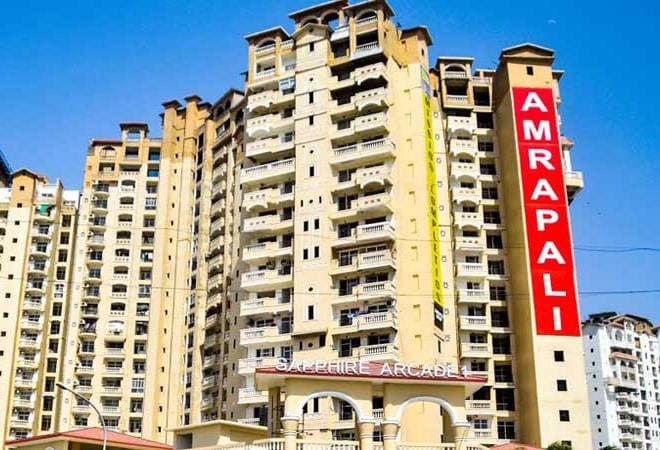 The Enforcement Directorate has filed a criminal case of money laundering against embattled real estate major Amrapali Group and its promoters, who allegedly failed to give possession of flats to over 42,000 home buyers in Noida and Greater Noida, officials said on Tuesday.

The central agency’s zonal office in Lucknow filed a case under the Prevention of Money Laundering Act (PMLA) early this month after taking cognisance of at least 16 FIRs registered against the group by the Noida Police.

The ED is looking to grill the promoters of the group and find their assets which can be attached on charges of contravening the anti-money laundering law, the officials said.

On Tuesday, the Supreme Court directed the ED to investigate money laundering by directors and officials of the Amrapali Group.

The court also cancelled the lease granted by Noida and Greater Noida authorities to all projects of the realty group.

It directed the Centre and the state governments to take appropriate action against builders who have not delivered projects on time.

On February 28, the apex court had allowed the Delhi Police to arrest Amrapali Group chairman and managing director, Anil Sharma, and two directors on a complaint that buyers of their various housing projects were duped.

The top court, which is seized of several pleas of home buyers seeking possession of around 42,000 flats booked in Amrapali projects, had also ordered attachment of personal properties of Sharma as also its directors — Shiv Priya and Ajay Kumar.