Marvel finally announced its first queer character, and it’s such a good’un

If you’re anything like me, you will have spent the last few years reading into every tiny interaction between potentially queer Marvel characters in a desperate attempt to reveal some kind of LGBTQ+ subplot. Ever since Thor: Ragnarok introduced Tessa Thompson as Valkyrie, we’ve been hoping we’re finally going to get the bisexual hero we deserve. Although the character is explicitly bisexual in the comics, her sexuality never actually made it into the MCU. Tessa Thompson even said a scene where a woman leaves her bedroom was cut out of Ragnarok – which led to all sorts of call outs about Marvel’s apparent queerbaiting.

Then we had Captain Marvel and LGBTQ+ fans were convinced we were finally getting a queer love story between Brie Larson’s Captain Marvel and her best friend. The film’s directors finally commented on Carol Danvers’ sexuality, but we’re still yet to actually see an out LGBTQ+ person in any Marvel movie. Until now…

Speaking on the panel, Tessa Thompson said Valkyrie will of course be back for Thor: Love and Thunder, and as the new “King of Asgard”, she will be “looking for her Queen”. Bisexuals and queer fans everywhere are naturally very bloody excited (and of course, many are shipping Valkyrie and Carol Danvers).

Valkyrie is looking for her queen

195 people are talking about this

Brie Larson rushing to the Thor 4 set after hearing Tessa Thompson say that Valkyrie’s first task as king of Asgard would be to find her queen: 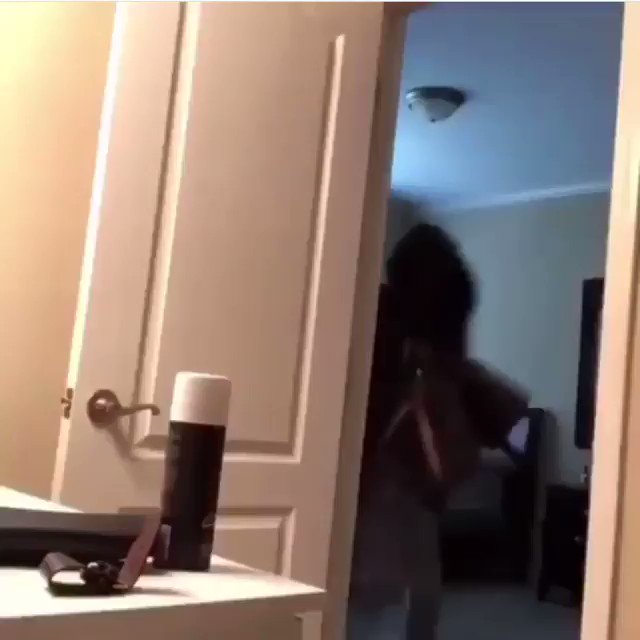 4,812 people are talking about this

VALKYRIE IS BISEXUAL AND SHE’S LOOKING FOR A QUEEN

51 people are talking about this 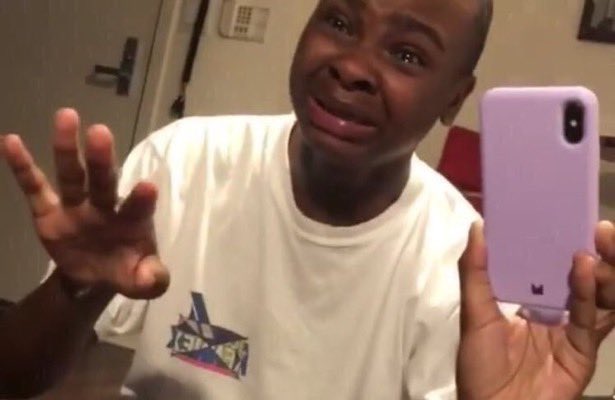 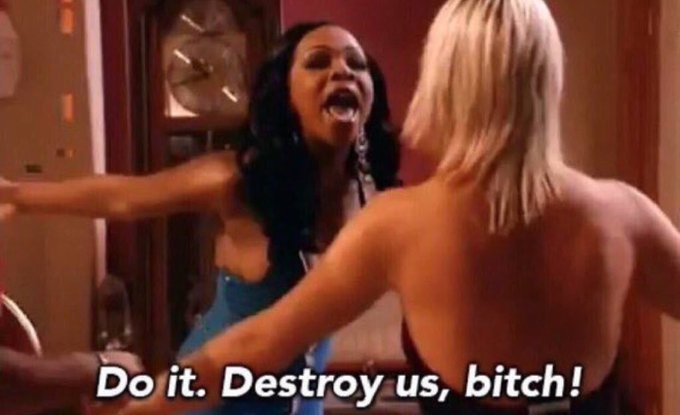 16 people are talking about this

Many others got super swept up in the idea that Valkyrie’s queen could be Jane Foster aka Natalie Portman, who has also been announced as the first ever female Thor in the upcoming film. IKR, what a day to be gay. 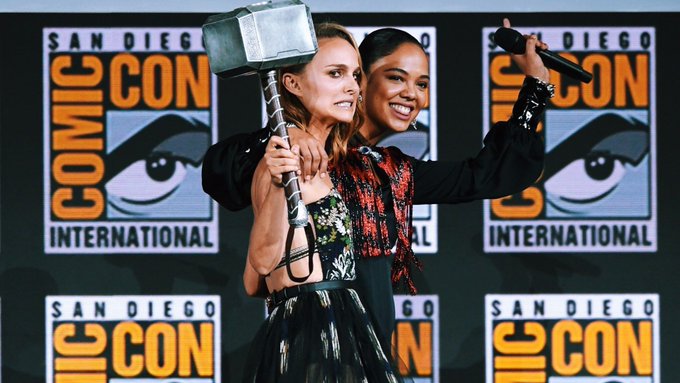 Collider was savvy enough to get double confirmation from the Marvel president. Collider asked if Valkyrie will be explicitly LGBTQ+ in Thor: Love and Thunder. The response was, “Yes that’s the case, and will be the case not just with [Valkyrie] but with other characters in some of the movies we talked about today.”

It was then confirmed another out LGBTQ+ character in Eternals, which centres around a bunch of immortals. Eternals will star Angelina Jolie, Richard Madden, Kumail Nanjiani, and Salma Hayek.

Obviously, this is a huge deal for queer Marvel fans. And every time I think about it I shed a tiny tear. Thank you Marvel, because: at bloody last.