Modern retellings that give Ramayana a fresh new perspective 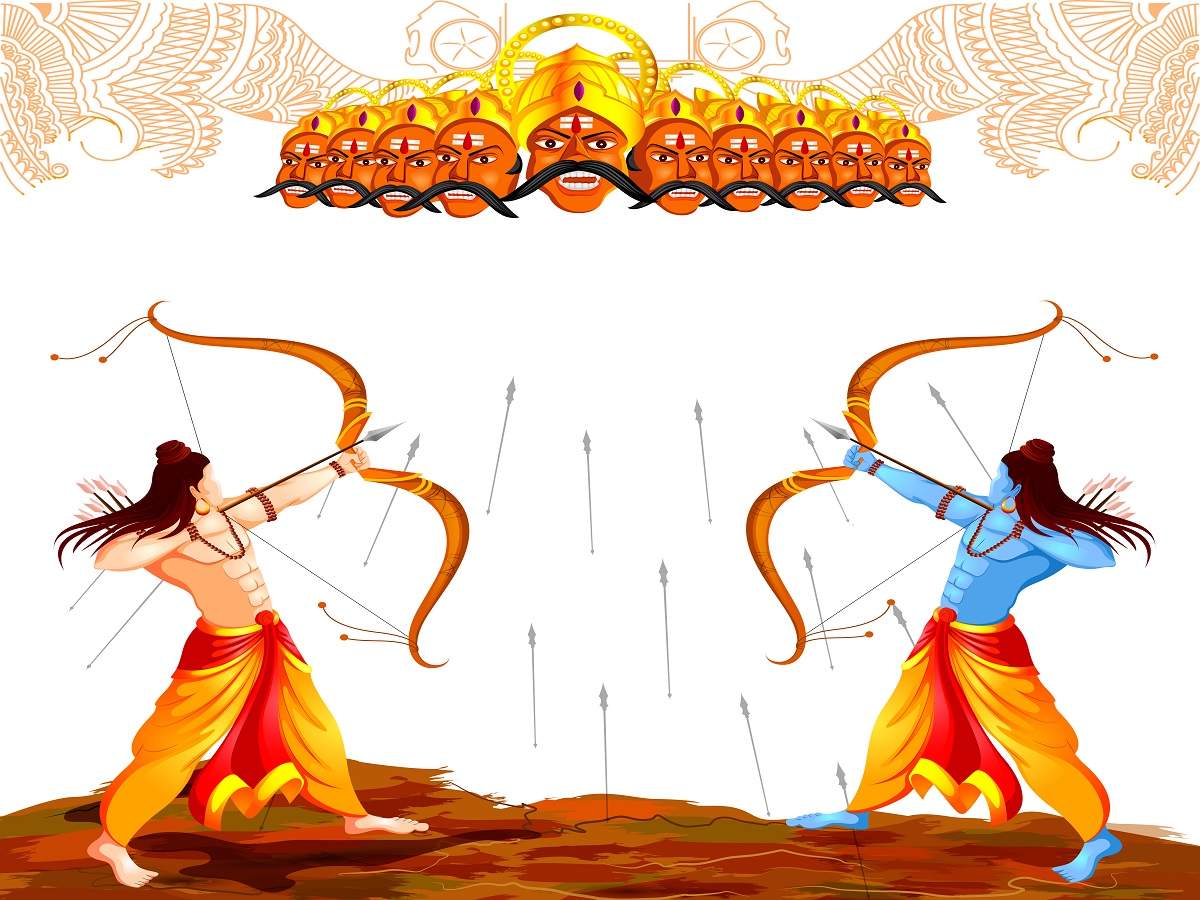 One of the world’s oldest epics, Ramayana is not just the base of Hindu religion but also a treatise that set social and societal norms and determined the course of behaviour one should adopt towards one’s family and acquaintances. Ram was a perfect brother, son, king and even an ideal husband till destiny turned awry. But was Ram the only ideal character to be emulated? Was Sita’s sacrifice the biggest one? Lakshman who left his wife to follow his brother in exile, his wife Urmila who waited patiently for him for 14 years and Bharat who could never rejoice in the crown he got and even Ravana who was an epitome of learning, deserve to be examined from a fresh perspective and not just as less significant characters in the story of Ram and Sita. While there have been numerous retellings of Ramayana in the past, some modern ones done recently are worth being mentioned. 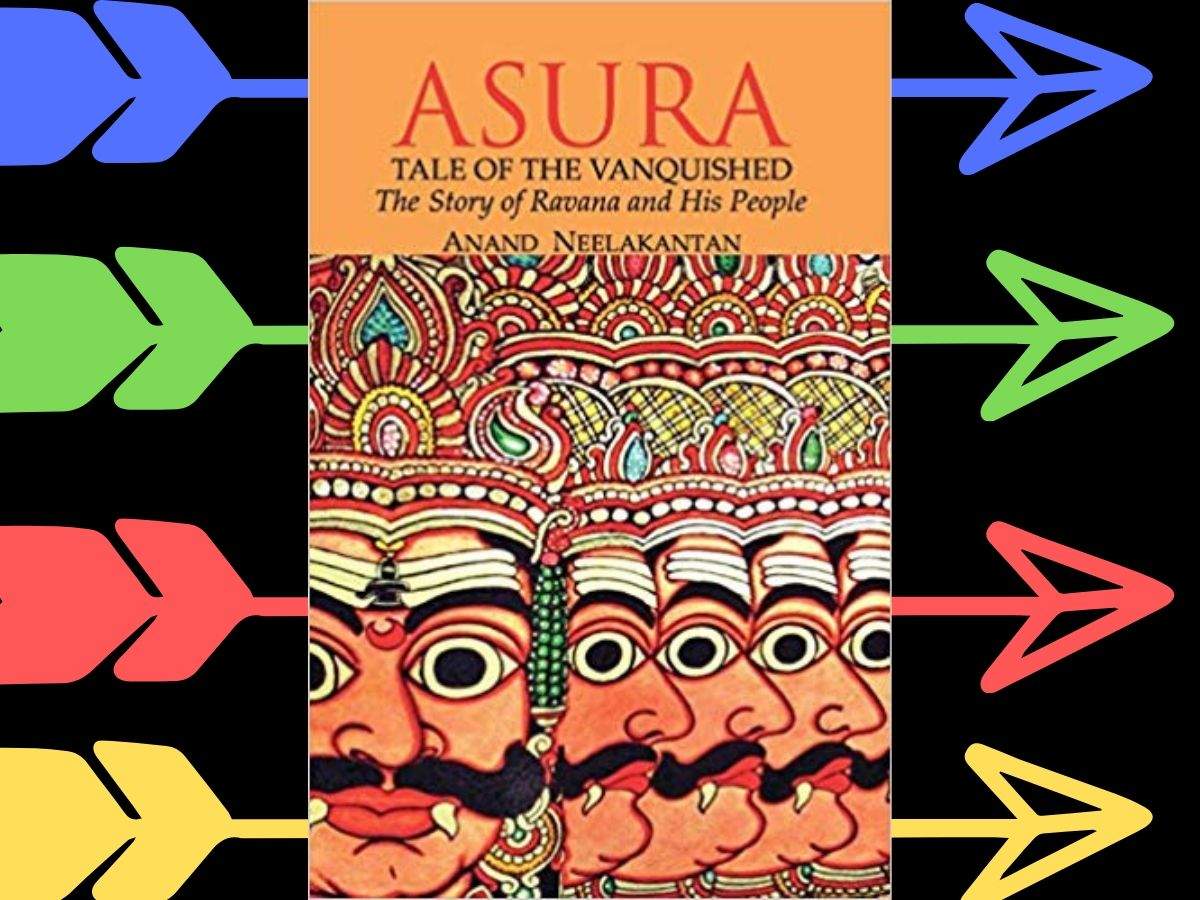 Anand Neelakantan’s debut novel ‘Asura: Tale of the Vanquished’ is a retelling of Ramayana through Ravan’s point of view. A highly-learned and skilled Brahman, the demon King Ravan is one of the most hated and misunderstood characters of Ramayana. In Asura, Neelakantan narrates the story from Ravan’s perspective and shares the reasons behind his actions that lead to the war; this is Ravan’s side of the story — the Ravanayan. First published in 2012, the book was an instant bestseller as it showed the demon King in a new light, as opposed to the popular version. 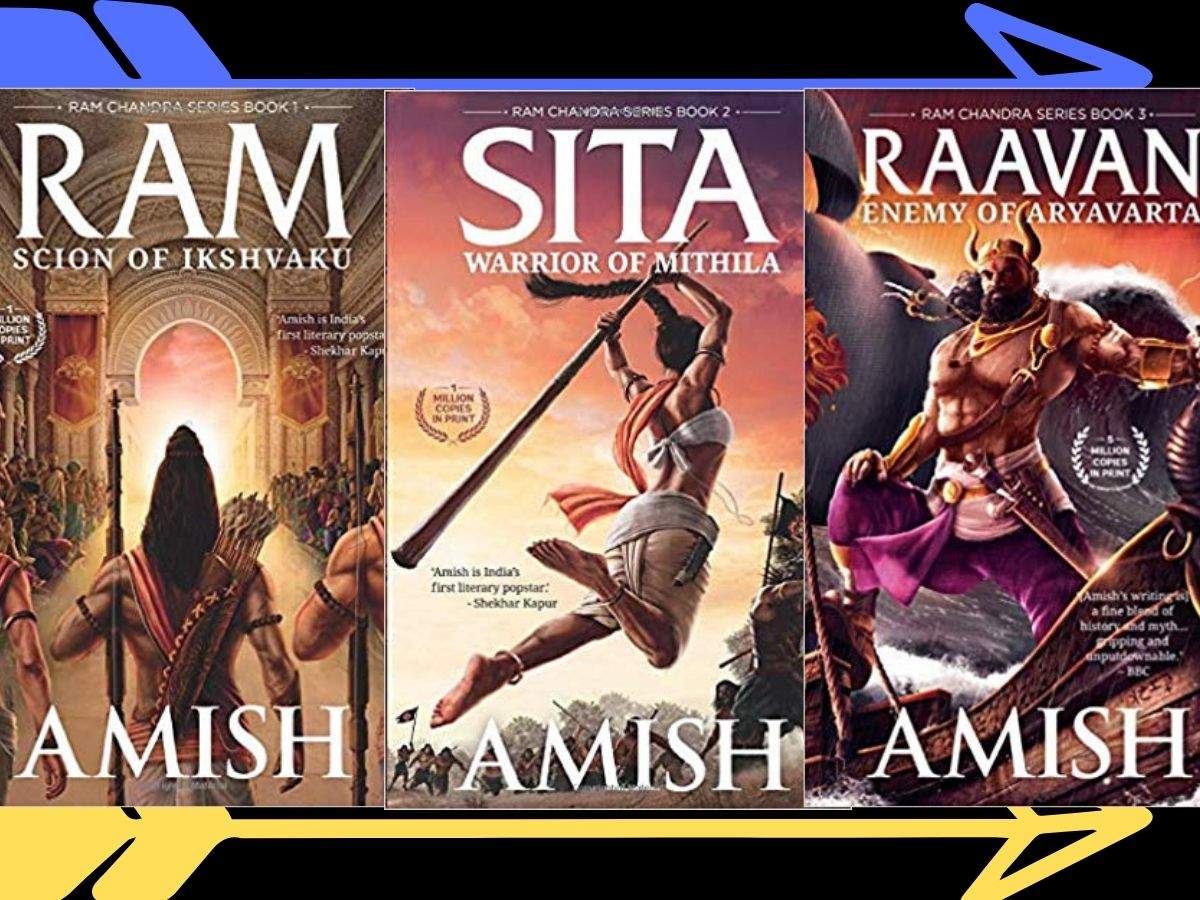 After the popular Shiva trilogy, bestselling mytho-fiction author Amish Tripathi started working on the Ram Chandra series in 2015. The series is divided into five books; it retells Ramayana in a multi-linear narrative format shedding light on the major characters and their detailed backstories, which lead to the bigger events of the epic tale. The first book ‘Scion of Ikshvaku’ (2015) tells Ram’s story from his birth till the time when Sita gets abducted; the second book ‘Sita: Warrior of Mithila’ (2017) tells Sita’s story till the time she gets kidnapped by Raavan; while the third book ‘Raavan: Enemy of Aryavarta’ (2019) tells Raavan’s story—from his childhood to the point where he abducts Sita and what made him do so. The fourth and fifth books will take the story ahead from the common point, the author had revealed earlier.
04/8Sita: An Illustrated Retelling of Ramayana by Devdutt Pattanaik 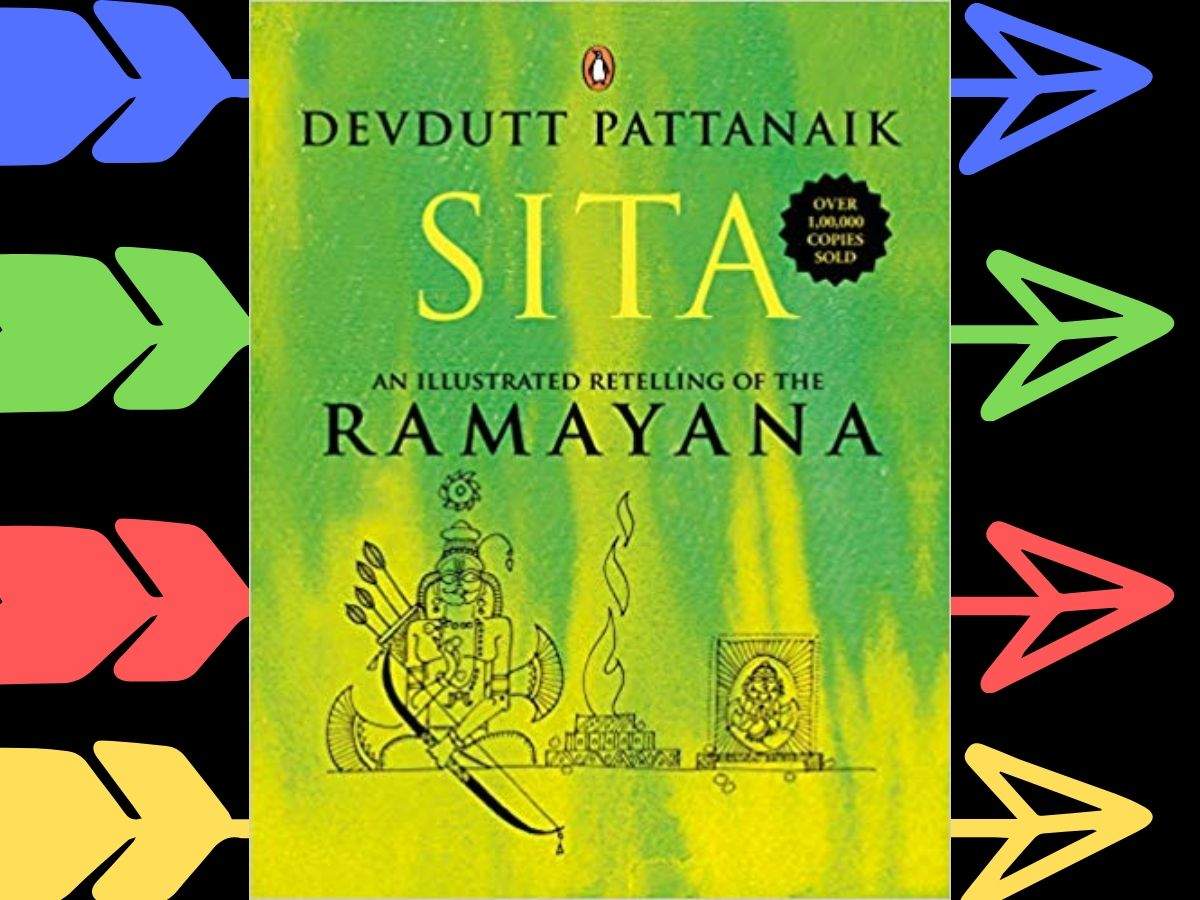 In this book mythologist-author, Devdutt Pattanaik emphasises that Sita, who is generally shown as a submissive character, was actually a woman of strength. From her childhood days and upbringing to her relationship with her father King Janaka, to her forest stay, to living alone in Lanka after being abducted, and being a single mother– the book portrays Sita in a magnanimous way, thus bringing out the lesser-known side of hers to the readers. 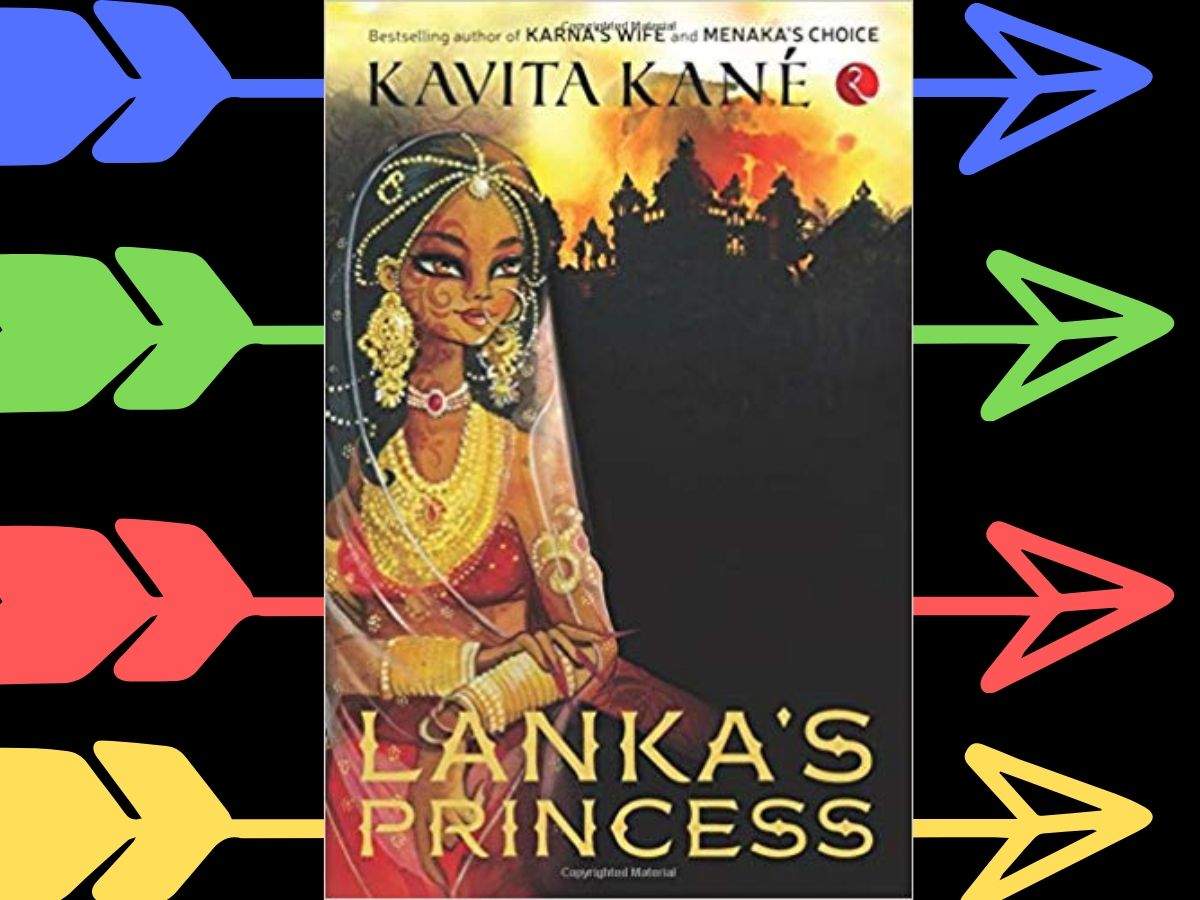 Kavita Kane’s ‘Lanka’s Princess’ tells the story from Ravan’s infamous sister Surpanakha’s point of view. Surpanakha is often considered the root cause behind the animosity between Ravan and Ram which lead to the war. When Lakshman chopped off Surpanakha’s nose in a fit of anger, it was her protective elder brother King Ravan who took her revenge. But was Surpanakha really to be blamed for bringing destruction to Lanka or was she a victim of circumstances? This is Surpanakha’s version of Ramayan which will make the readers ponder if bad things are always done by bad people or are they done by people who make bad choices.
06/8 The Forest of Enchantments by Chitra Banerjee Divakaruni 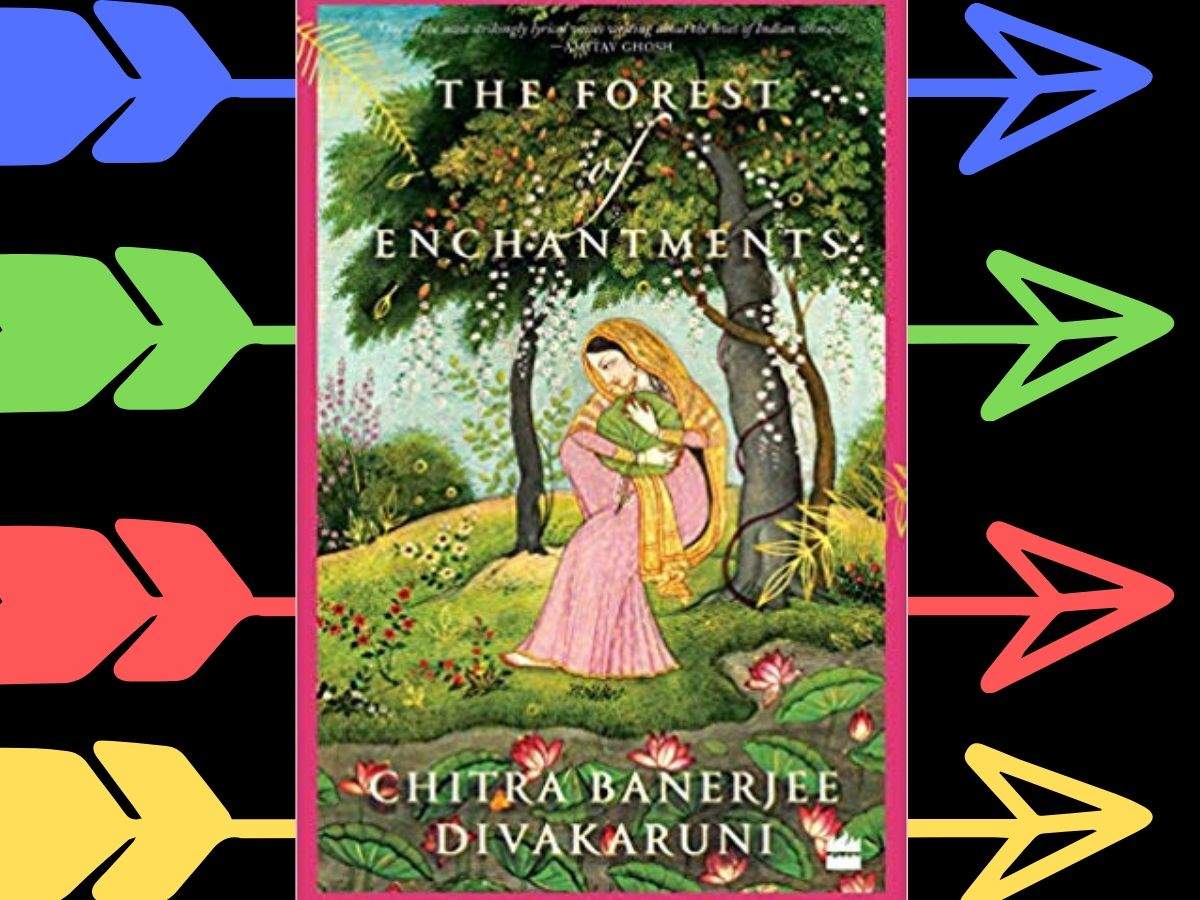 Chitra Banerjee Divakaruni won readers’ hearts with the retelling of Mahabharat from Draupadi’s point of view in her internationally bestselling novel ‘The Palace of Illusions’. Now her 2019 book ‘The Forest of Enchantments’ tells Sita’s version of Ramayana. The author also throws light on some of the often misunderstood women in the story– including Kaikeyi, Surpanakha, and Mandodari– and their struggles to retain autonomy in a man’s world. ‘The Forest of Enchantments’ is not just a story of dharma, honour, betrayal, infidelity but also a tragic story of love. 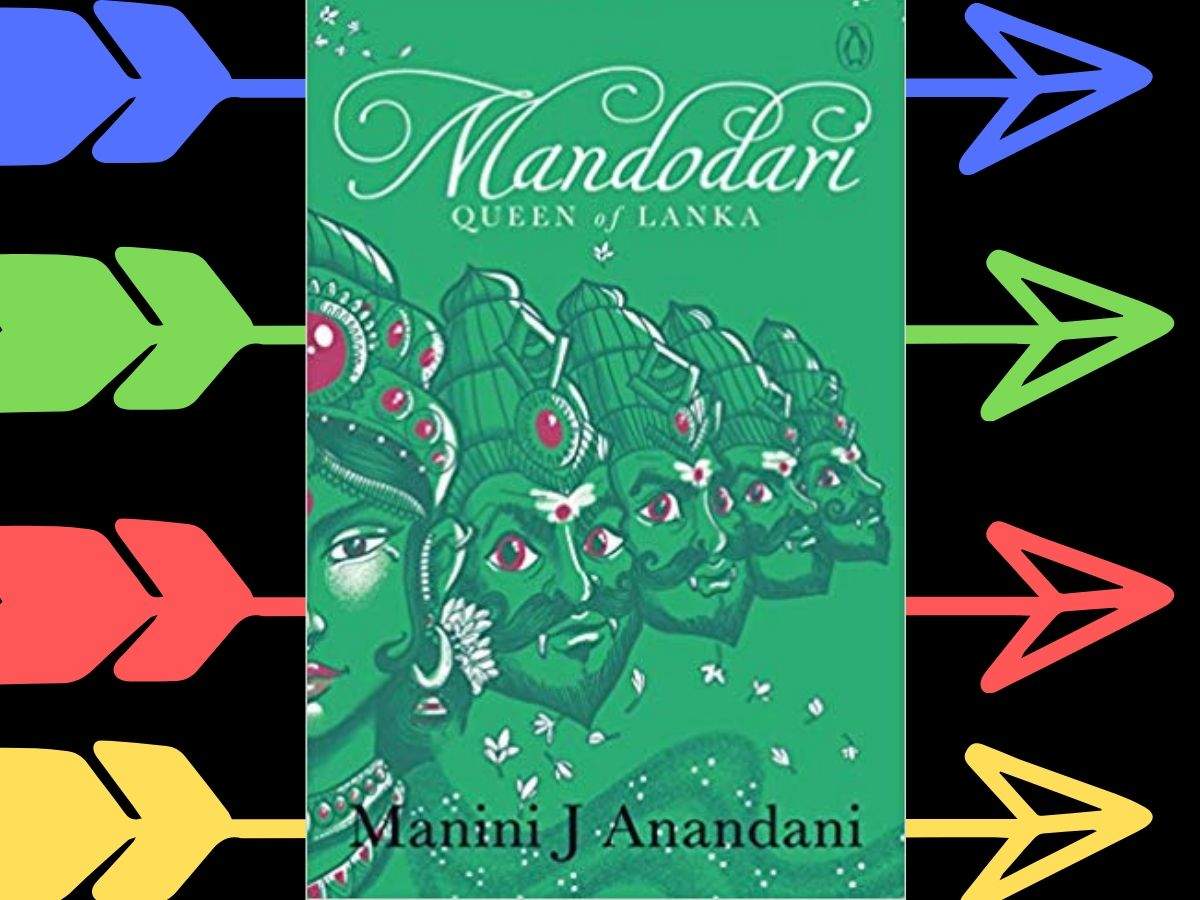 Mandodari, a beautiful apsara who was married to Ravan, is perhaps one of the lesser known characters of the Hindu epic. Manini J. Anandani’s ‘Mandodari: Queen of Lanka’ is inspired by Sanghadasa’s Jaina version of Ramayana, and tells the epic story from Mandodari’s perspective. In this book, Mandodari relates her struggles and insecurities after being married to Ravan and the blunders which caused his downfall. The readers get a different viewpoint of the story from the demon King’s wife, and makes them think about the choices Ravan made and why. 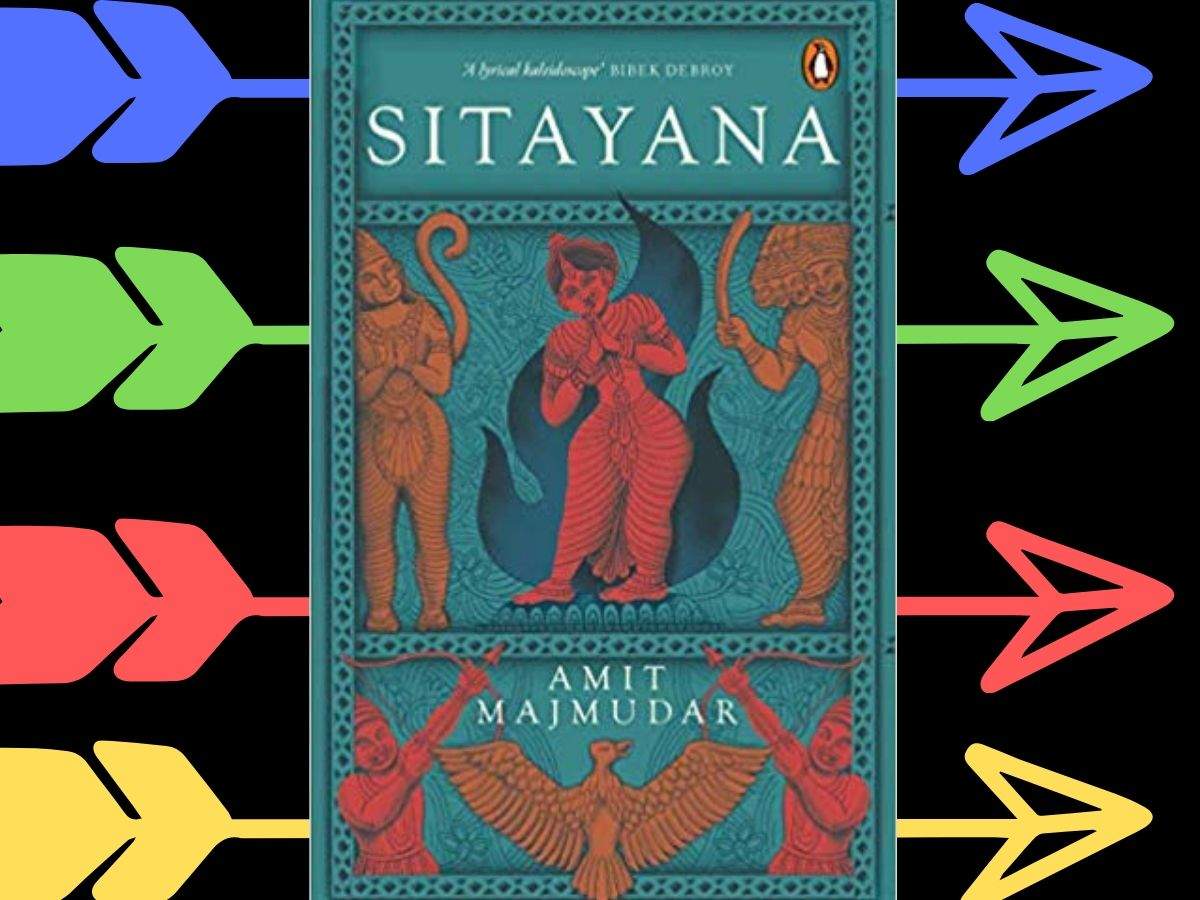 Amit Majmudar’s 2019 book ‘Sitayana’ shows Sita not as a victim, but as a hero—a woman who chose to leave the luxuries of the palace and accompany her husband in the forest, who chose to live a simple life in Lanka till she was freed, and someone who chose to raise her children as a single mother. The story is told through the perspectives of multiple characters, including Lakshman, Hanuman, and Mandodari. It gives the readers a perspective of the Indian epic from both sides of the war and perhaps even make them empathise with the characters who are otherwise considered evil.