Facebook
Twitter
Linkedin
Reddit0
Print0
E-mail0
Whatsapp0
Kareena Kapoor Khan was in London for the shoot of Irrfan Khanstarrer ‘Angrezi Medium’. In the film, she will be seen playing the role of a police officer. And pictures of the actress in the cop avatar took over the internet in no time.
On Thursday, director of the film Homi Adajania took to his Instagram to announce the wrap of the film. And now, Bebo is back in the city. The actress was snapped at the airport in an uber cool look.

Kareena was in a black sweatshirt teamed with loose denim and matching shoes. She also sported black shades and looked cool as she walked towards her car.

Check out the photos here: 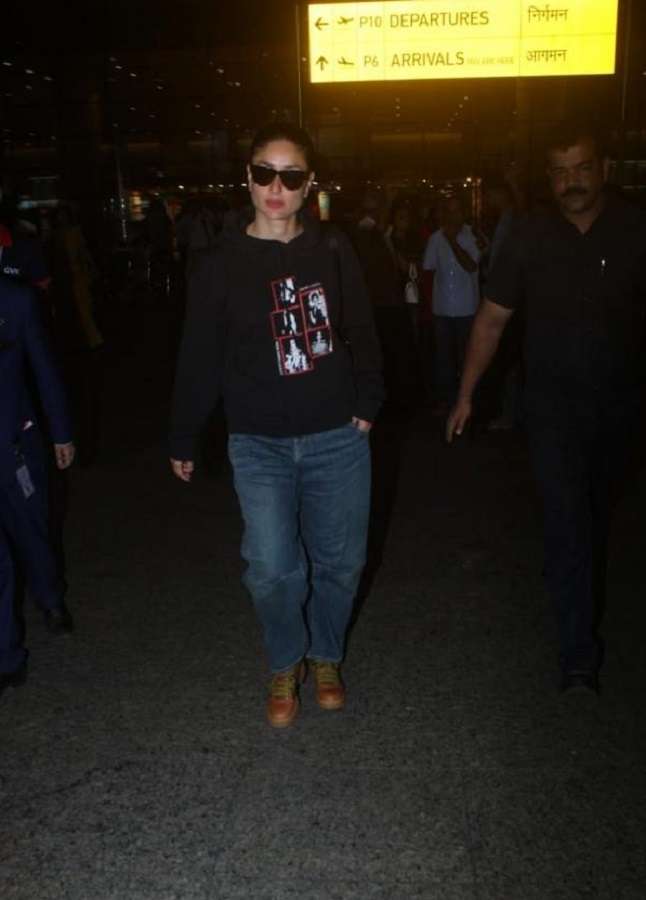 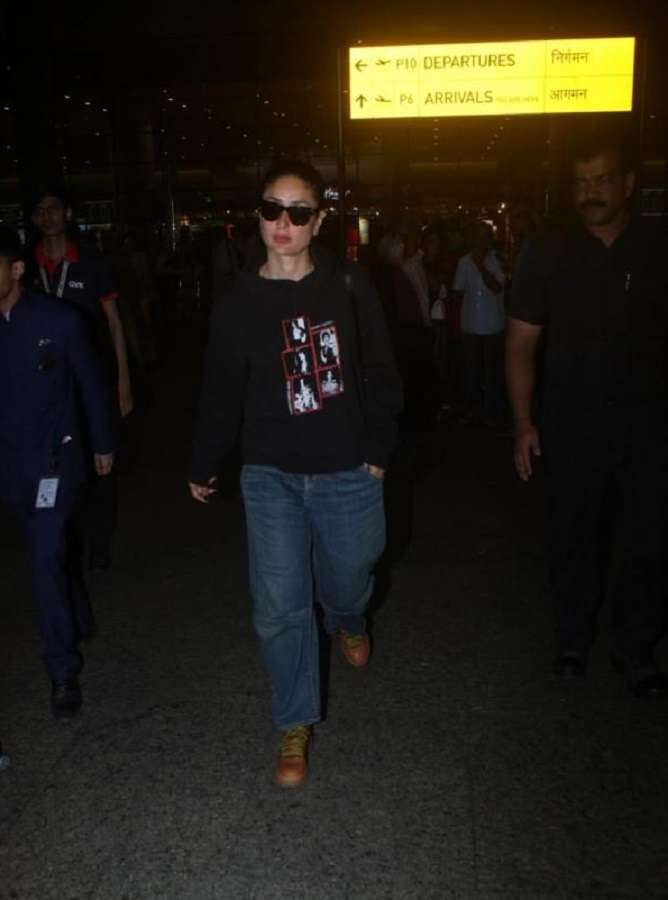 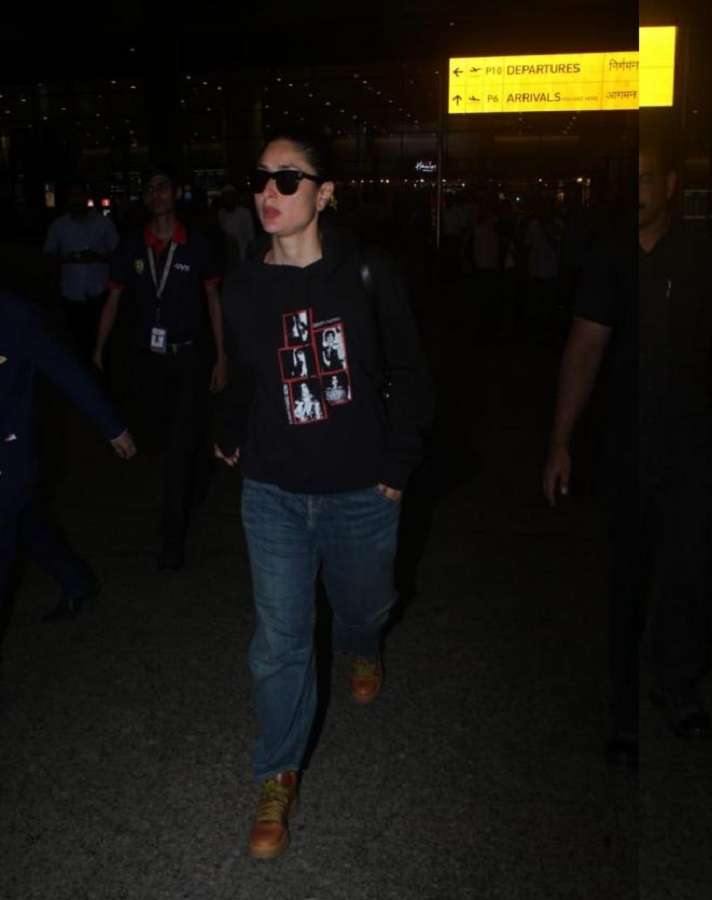 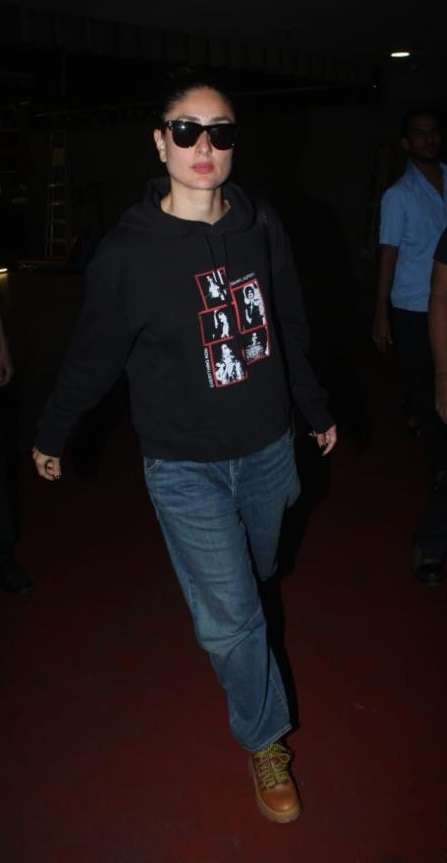