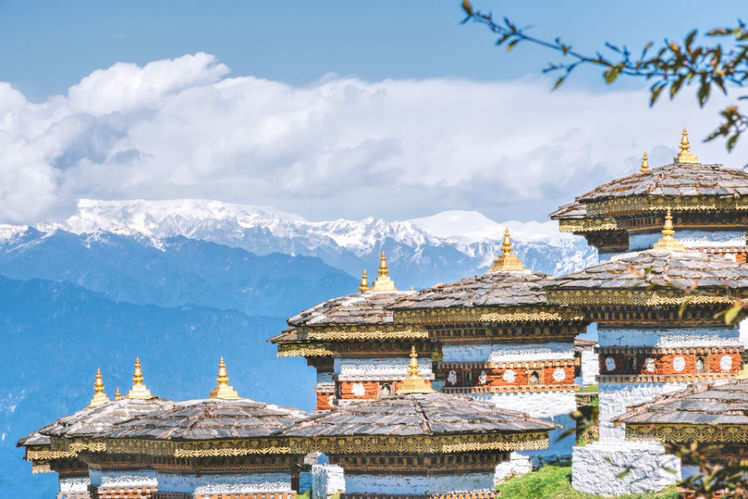 We are well aware of the tallest mountain in the world, the mighty Mount Everest, submitted by several mountaineers now! But, how many of us are aware of the tallest ‘unclimbed’ mountain in the world? The mountain that no mountaineer had the heart of setting foot on. Yes, we are talking about Bhutan’s Gangkhar Puensum, also known as ‘White Peak of the Three Spiritual Brothers’. 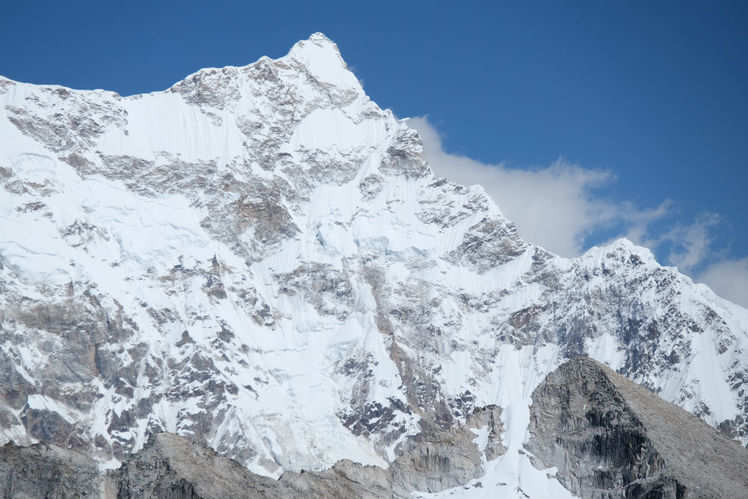 Well, the answer to this obvious question is that the national law of Bhutan doesn’t allow people to climb the mountains in the region. According to the Bhutanese customs and traditions, mountains are considered extremely sacred and are home to gods and spirits.

The national law of Bhutan

Bhutan has a law wherein mountaineers are prohibited from climbing a mountain higher than 6000 m, Gangkhar Puensum is more than 7500 m. This law was implemented in the year 1994; moreover, there’s a religious connect to the mountains, another reason that no one has yet climbed this mighty mountain.

However, before the law was made, some expeditions to win over Gangkhar Puensum did take place, though all went in vain. A number of mountaineers had to turn back or halt the journey in the middle for some inexplicable reasons. 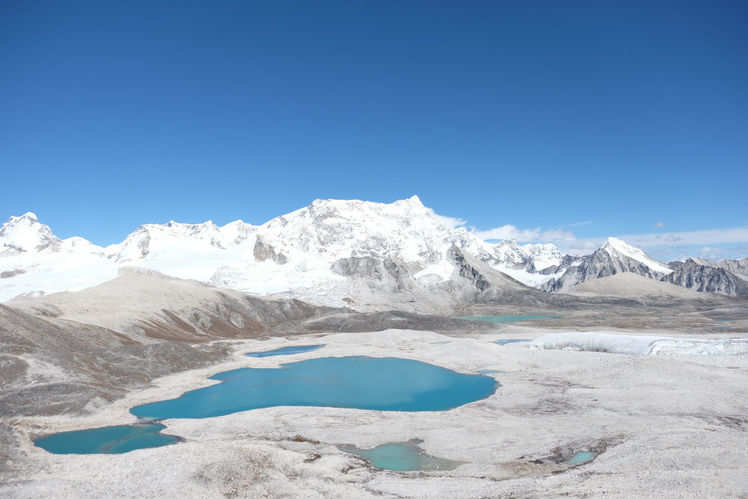 Today, Gangkhar Puensum in Bhutan also remains one of the remotest places on the Earth. Considering the way climbers have ruined and polluted Mount Everest, Bhutan can’t be blamed for the law that preserves its natural splendour!