As two Knoxville Police Department officers attempted to inform citizens about the newly instated Hands Free Law, social media users had just two questions: How much are the fines for using a cellphone while driving, and is Officer Derrick White single?

The measure makes it a ticketable offense to hold a mobile device while driving, including texting, watching videos or any other act on a device. While social media users were quick to comment on the necessity of the Hands Free Law and the safety it would promote, they also wondered if Officer White could be more hands on. 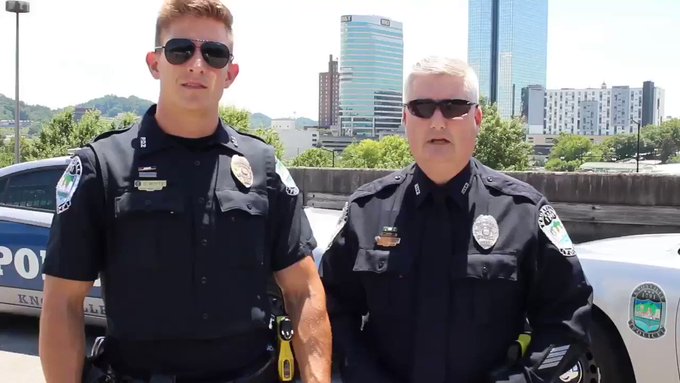 “In 2018, Tennessee had 24,000 crashes that were just due to distracted driving,” Officer White said in the two-minute video shared on the department’s Twitter and Facebook, adding that the new measure is for “your safety.”

While many people wrote comments praising the new law, which went into effect on Monday in Tennessee, others stated the the punishment was too harsh. More, however, commented that they were willing to break the law if Officer Derrick “Beef Cake” White would be pulling them over.

What days and where does Officer White work?

I need him to personally explain this new law to me please.

I’m trying to get pulled over by officer white 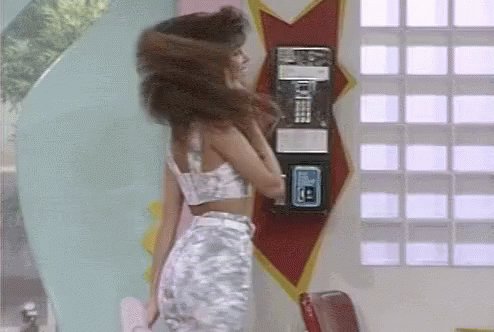 25 people are talking about this

6,004 people are talking about this

Is Officer White single? Asking for a friend.

Officer White has been with the Knoxville Police Department for eight years, and works as a resource officer for Richard Yoakley School during the school year, and is assigned to the motors unit during the summer, Knox News reports.

A violation of the Hands Free Law is considered a Class C misdemeanor, and a first violation will result in a $50 fine. A third violation, or if using a cellphone results in a wreck, the fine increases to $100, while violations in work or school zones cost $200.

Some think the fees are a small price to pay for the chance to see their smile in Officer’s White’s reflective aviator sunglasses.