Intriguing facts about Pangong Lake to bowl you over

Pangong Tso is one of the popular pit stops for those who visit Ladakh, and it is one of those attractions in India that is probably in every traveller’s travel wish list. The movie ‘3 Idiots’ featured this place with such aesthetic beauty that one wondered if such a place actually existed or is it simply the work of camera lenses. The very scene when Kareena Kapoor, in a bridal suit driving a scooter, is shown approaching Amir Khan, with the camera panning to expand the scene, well, most of us lost track of the film there. I had to rewind to get back to the track as I got stuck to the beauty of that place. This is how the mystical beauty of Pangong Lake plays magic with your senses. 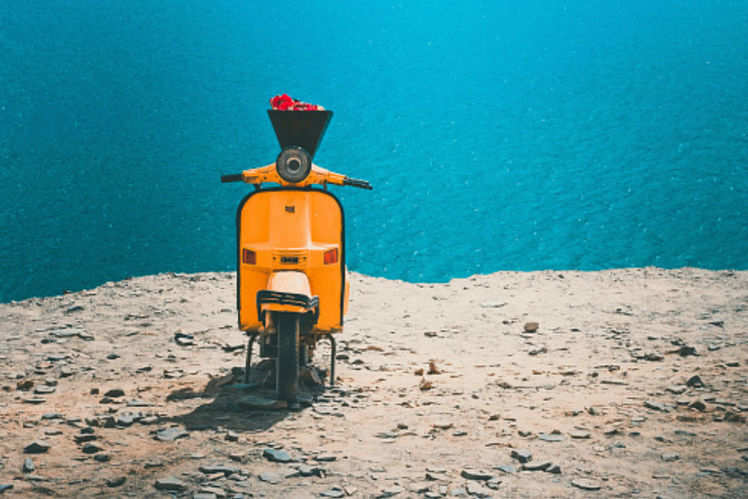 Just think of it—if seeing a place on-screen can mesmerise you, what will it lead to when you actually visit it? Well, without exaggerating, I would say that the very sight of it will be one of the most awe-striking moments of your life. What makes it even more gorgeous is the towering reflections of Himalayan peaks in the water. In fact, Pangong Tso has now become one of the favourite tourist locations in the country, and it has somehow become a norm to visit this place if you are on a trip to Ladakh.

Pangong Lake is not just a beauty to behold, but certain facts make it an even more interesting point of interest. We bet, you were not aware of some of them.

So, here you go with some mind-boggling facts about Pangong Lake

Did you know the lake water changes its colours? True! Pangong Tso is popular for its changing colour ability. Its colour changes from shades of blue to green to red. 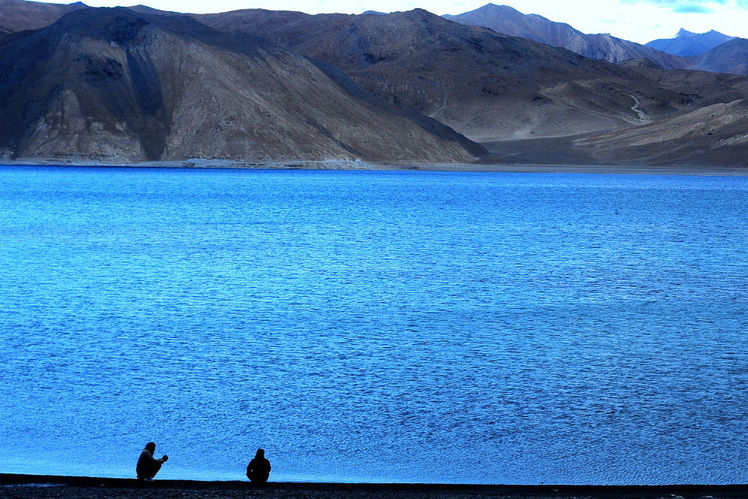 It is one of the highest altitude lakes in the world that is filled with saline water. It is located at an altitude of 4350 m above the sea level. However, even though it is a saline water lake, Pangong Tso freezes completely during winters. 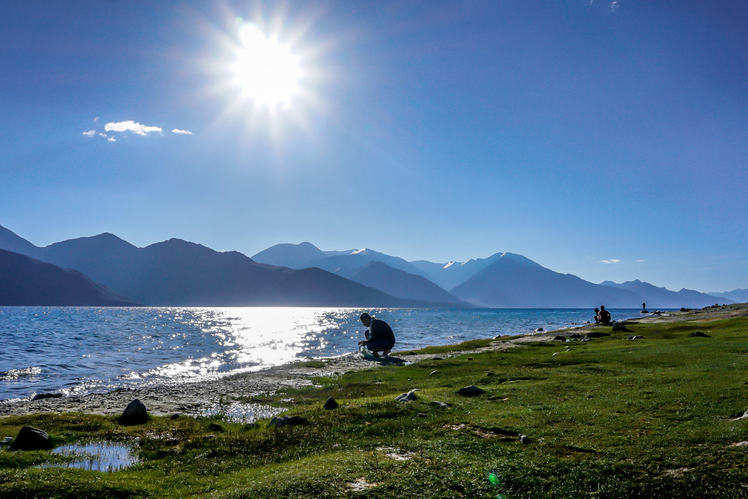 It is located in a disputed territory. Approximately 60 per cent of the lake, in terms of length, lies in China, and the eastern end of Pangong Tso lies in Tibet.

The brackish water of this region has very low micro-vegetation. There, in the lake, you won’t find any aquatic life or fish, except crustaceans. 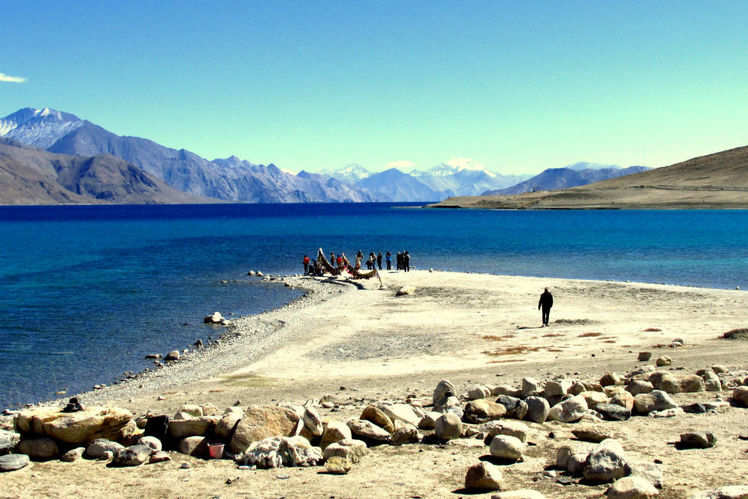 It is a salt-water lake and is a kind of endorheic basin, which implies that it retains its water and does not allow outflow of its water to other external water bodies, such as oceans and rivers. 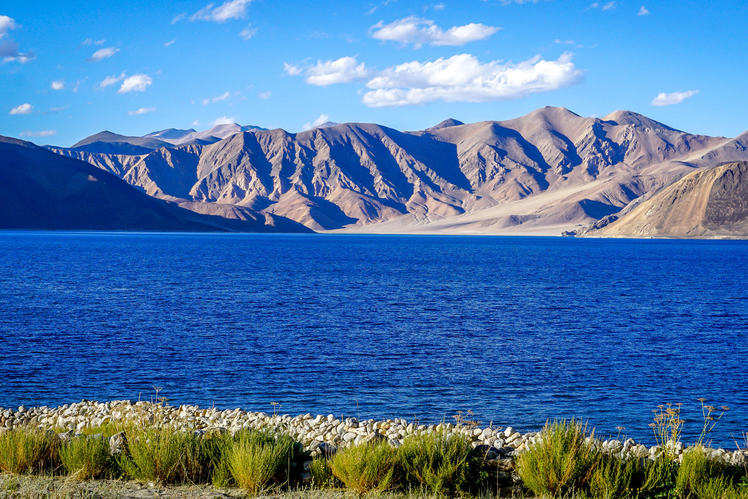 Tourists are allowed to visit the lake till Spangmik village because of the lake’s proximity to Sino-India border.

The lake, at its broadest point, is around 5 km in wide. In fact, the total length of the lake is 134 km.