City hauntings – the most haunted places in Pune

The surprisingly long line up of haunted places in Pune is perfect for anyone who is scouring for a different sort of thrill. While this fast-developing urban city seems quite posh, some of its lanes have a murkier side to them. These horror stories in Pune are different in nature and have an air of fear looming around them. A prince’s spirit haunting an old fort, a school bus full of children’s ghosts that drives around another fort, ghosts of soldiers haunting a stretch and more – read on at your own risk.

Shaniwarwada Fort
Nobody in Pune goes anywhere near the Shaniwarwada Fort on full moon nights, keeping away from the said ghost of Narayanrao Peshwa. The Shaniwarwada haunted story is a popular urban legend in Pune. A young prince, he was murdered in the fort on a full moon night, at the orders of his aunt. Hacked to pieces, his body was cremated by a river. While the murder led to widespread defamation of the Peshwa administration, it also gave birth to many stories about the fort being haunted for good. People have reportedly heard cries for help from the fort at nights, cries that are attributed to Narayanrao Peshwa’s spirit. Even if you don’t spot any substance of the metaphysical kind, just a walk down the spot that saw the cold blooded murder is enough to send a chill down your spine. 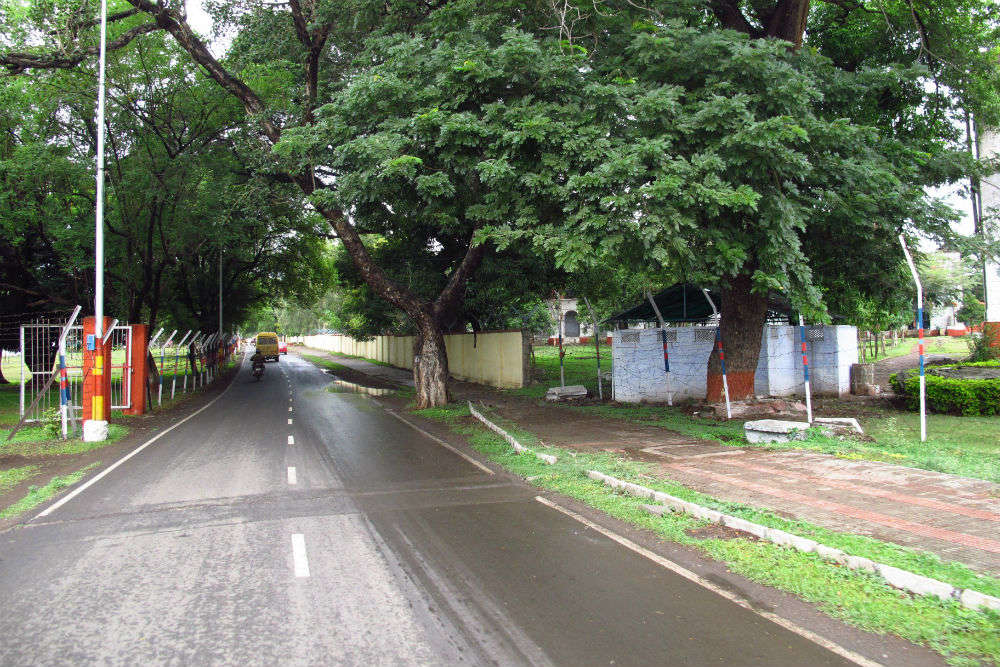 Pune Cantonment
Also referred to as Pune Camp, the area is believed to be one of the scariest places in Pune. Supposedly haunted by the ghosts of soldiers who died in wars, the camp area has stories that testify to the presence of strange sounds, shrieks and uncanny appearances of people who go on to disappear into nothing. A dilapidated, run down house in the vicinity is supposed to be the hub of all things paranormal. People have tried to enter the house, only to come out in minutes, reporting “an uncanny, stifling feeling” that would not let them stay inside. A perfect ghostbusters’ fantasy this.

Chandan Nagar
Nobody residing in Pune’s Chandan Nagar wants to step outside after sunset, neither do they forget to bolt their houses’ doors once the evening sets in. Numerous eyewitness claim they have seen the ghost of a girl, aged around 10, running around screaming with a doll. Going by the stories, this girl died in a house collapse more than 10 years back; she has been haunting the vicinity ever since. Such is the fear, that human presence begins to thin down from the early hours of the evening even though the said apparitions take place only after midnight. 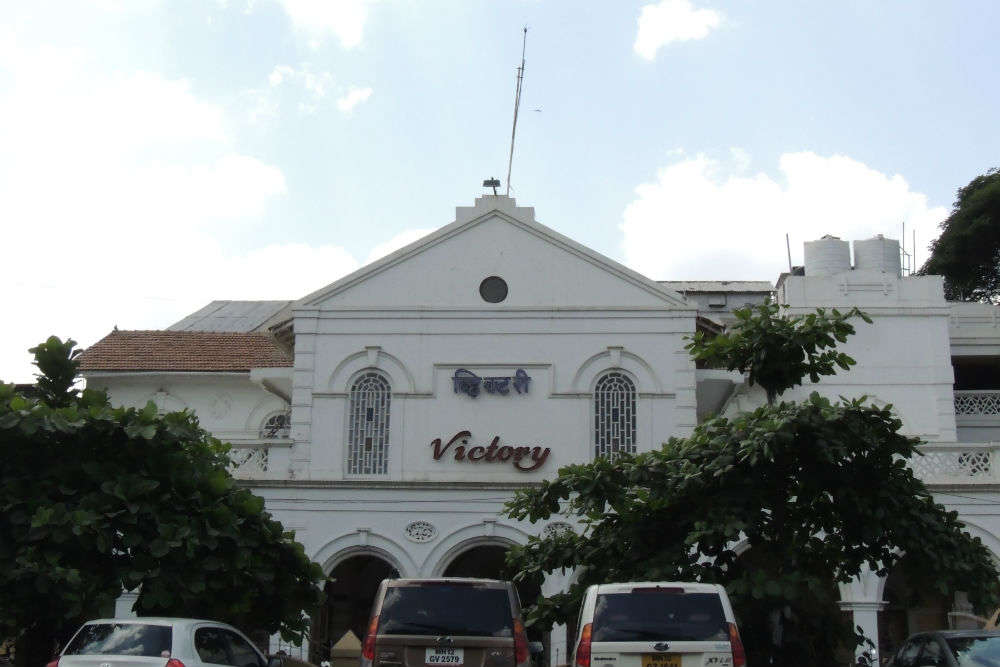 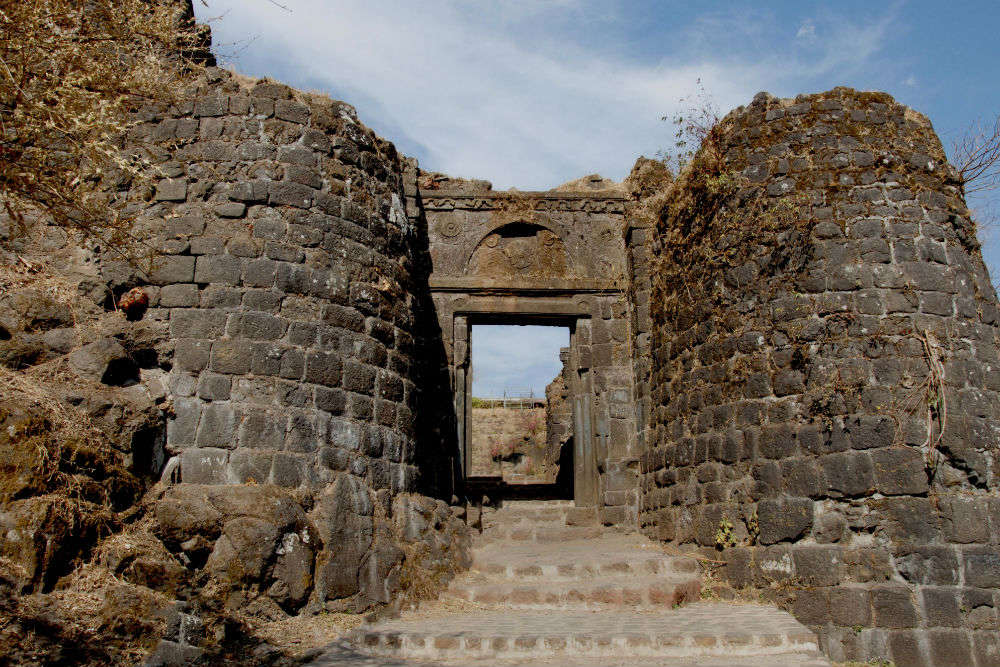 Sinhagad Fort
An ancient fort at some 30 km from Pune, Sinhagad is perched atop a cliff and serves as a popular picnic spot. That, in spite of the many paranormal activities that have (reportedly) taken place there. Choose what spooks you the most from the spirits of Maratha warriors who died in the many battles here, a bus full of ghosts of school children which fell over the cliff near the fort, or the man, clad in white, who appears at a specific spot on the cliff and jumps down much to the horror of onlookers. As alluring as the fort is, most of the tourists desert it before the Sun takes a dip.

If you are still searching for more haunted places in Pune, people have reported strange apparitions and activities at the Choice Hostel that stands by Kurve Road, Gangapuram Society and SB Road (this one is, supposedly, haunted by a cow’s ghost!). You might as well pack a camera if you have set your mind on ghost-hunting; time to get some proof to add to the stories which might be the work of some imaginative minds. These haunted places to visit in Pune will give you the much-needed adrenalin rush.